"The University of Michigan - Ann Arbor's premiere game design and development studio, WolverineSoft, has released its second major title, Io. Featuring difficult platforming, tense combat, a high level of mobility granted to the player though Io's teleportation abilities, and a challenging boss to top it off at the end, Io is sure to leave you staring into the darkness of the Crystal Caves, the beauty of the Oran Windmill Fort, and the melancholy of the Abandoned City."    -WolverineSoft Studio 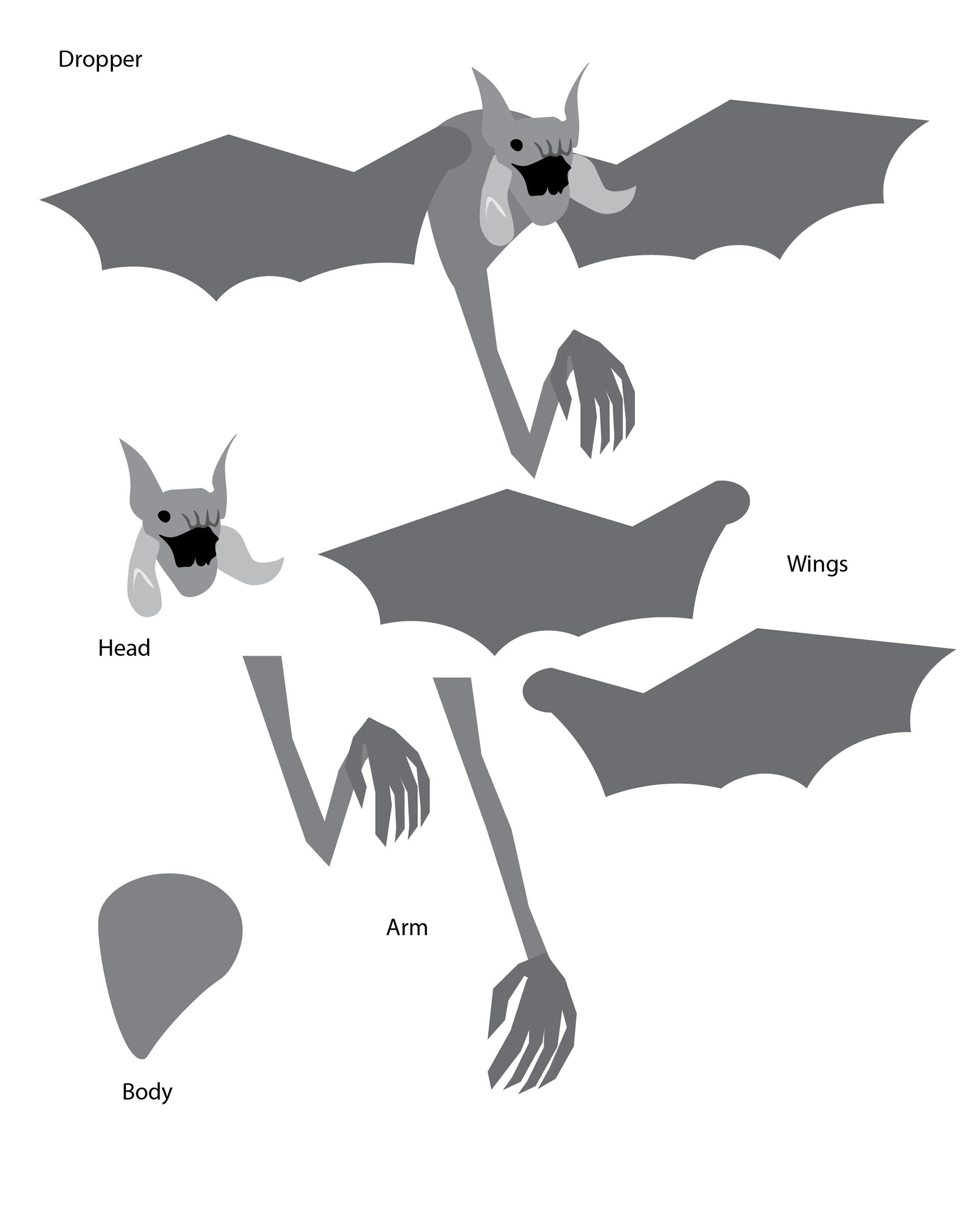 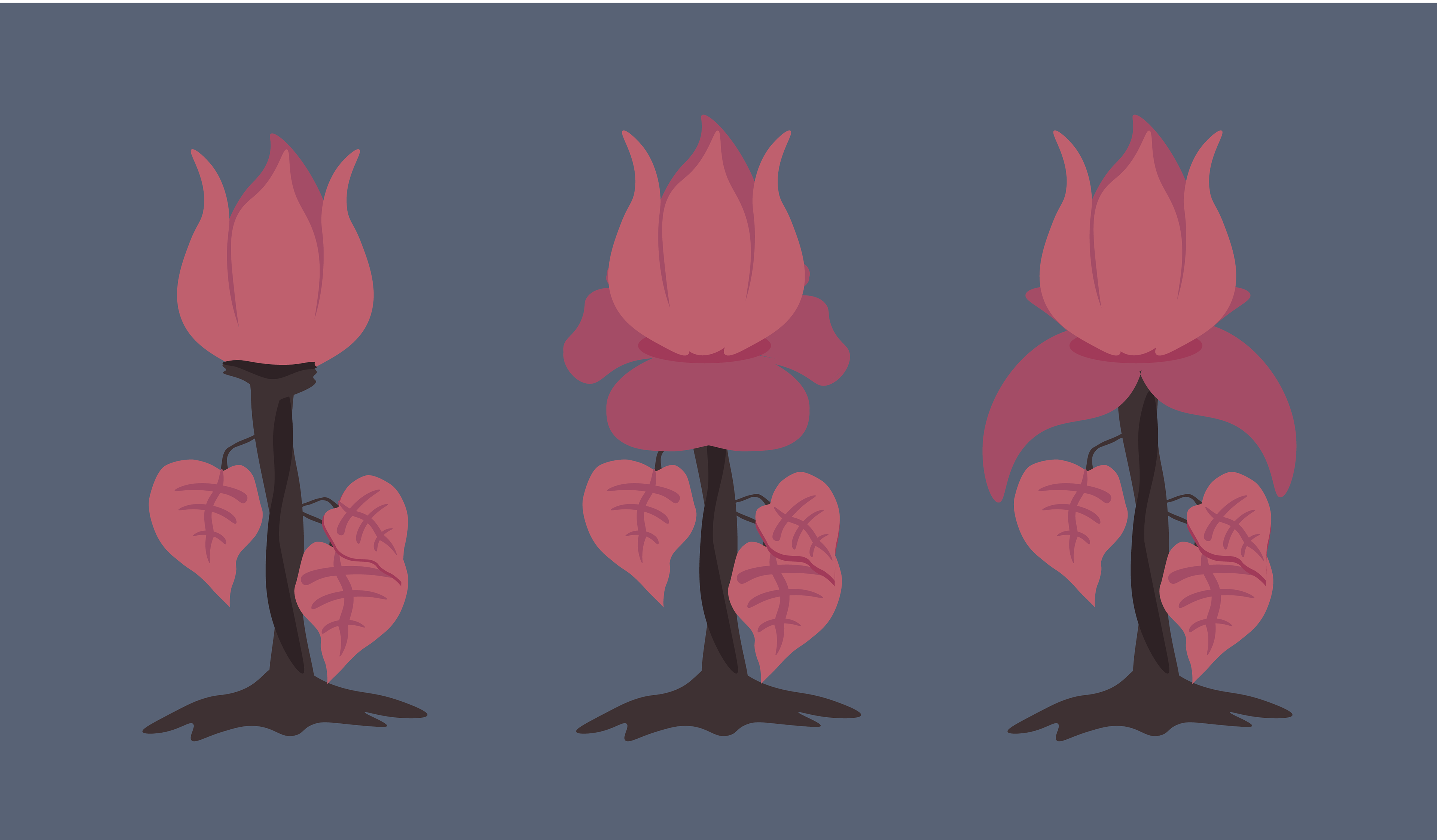 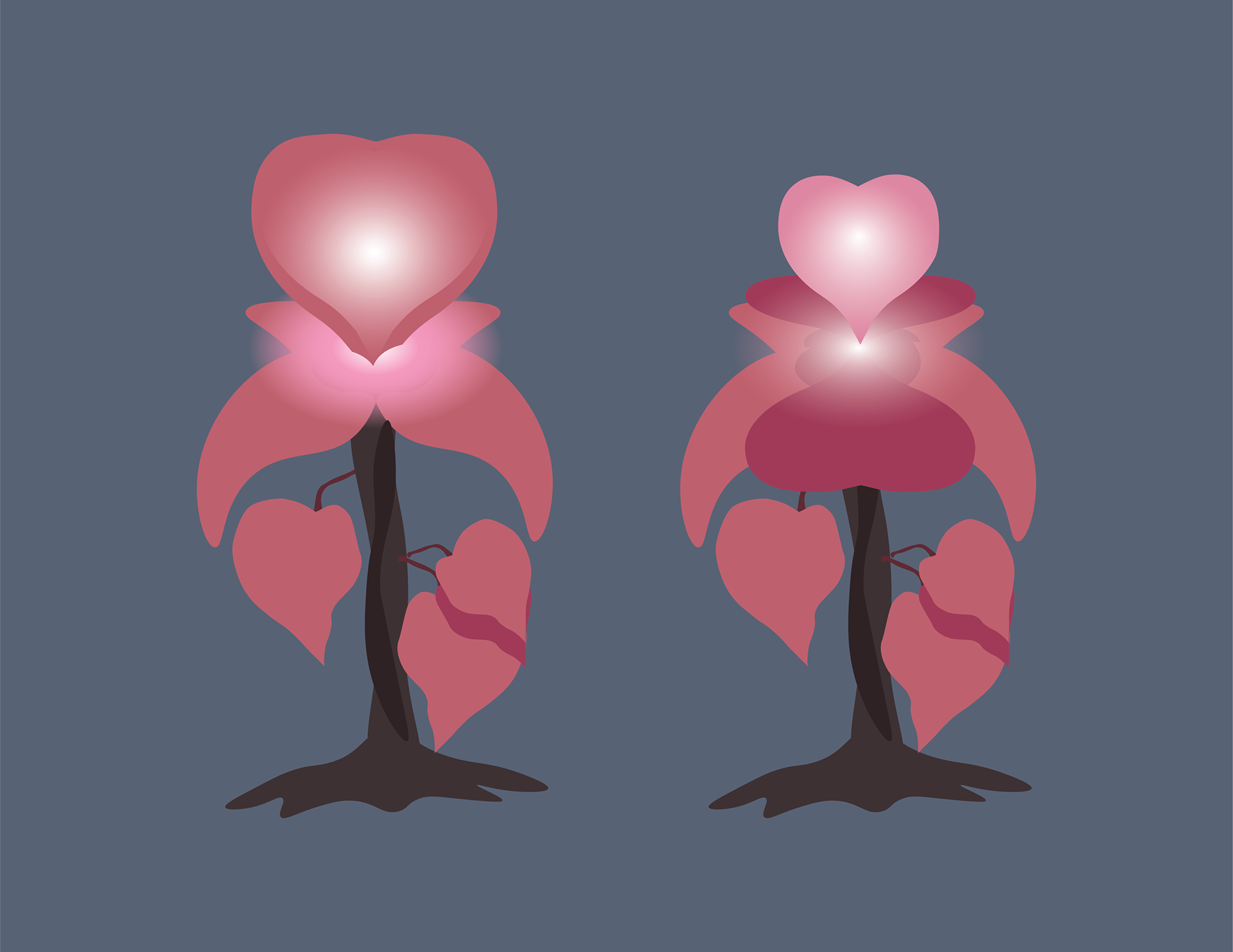 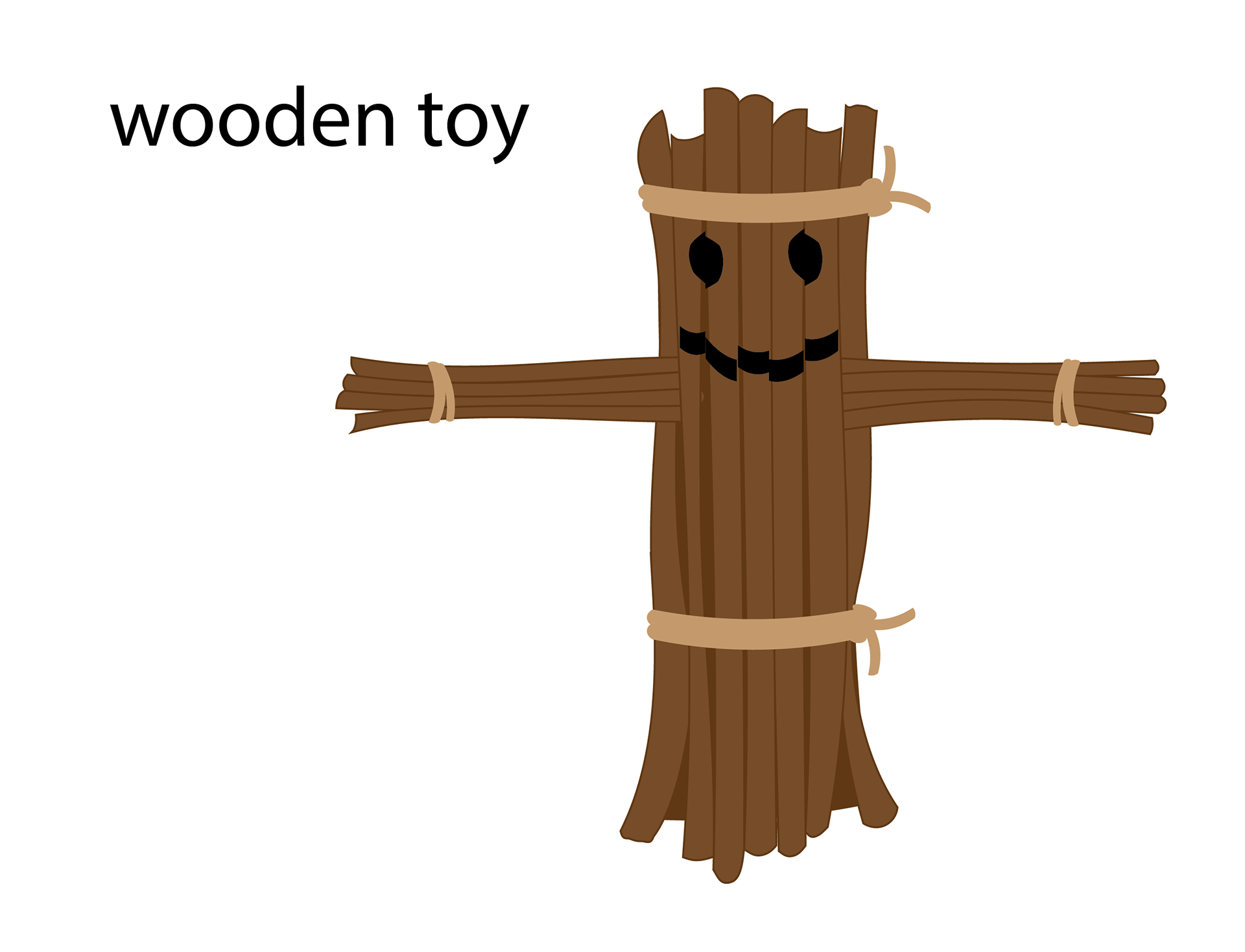 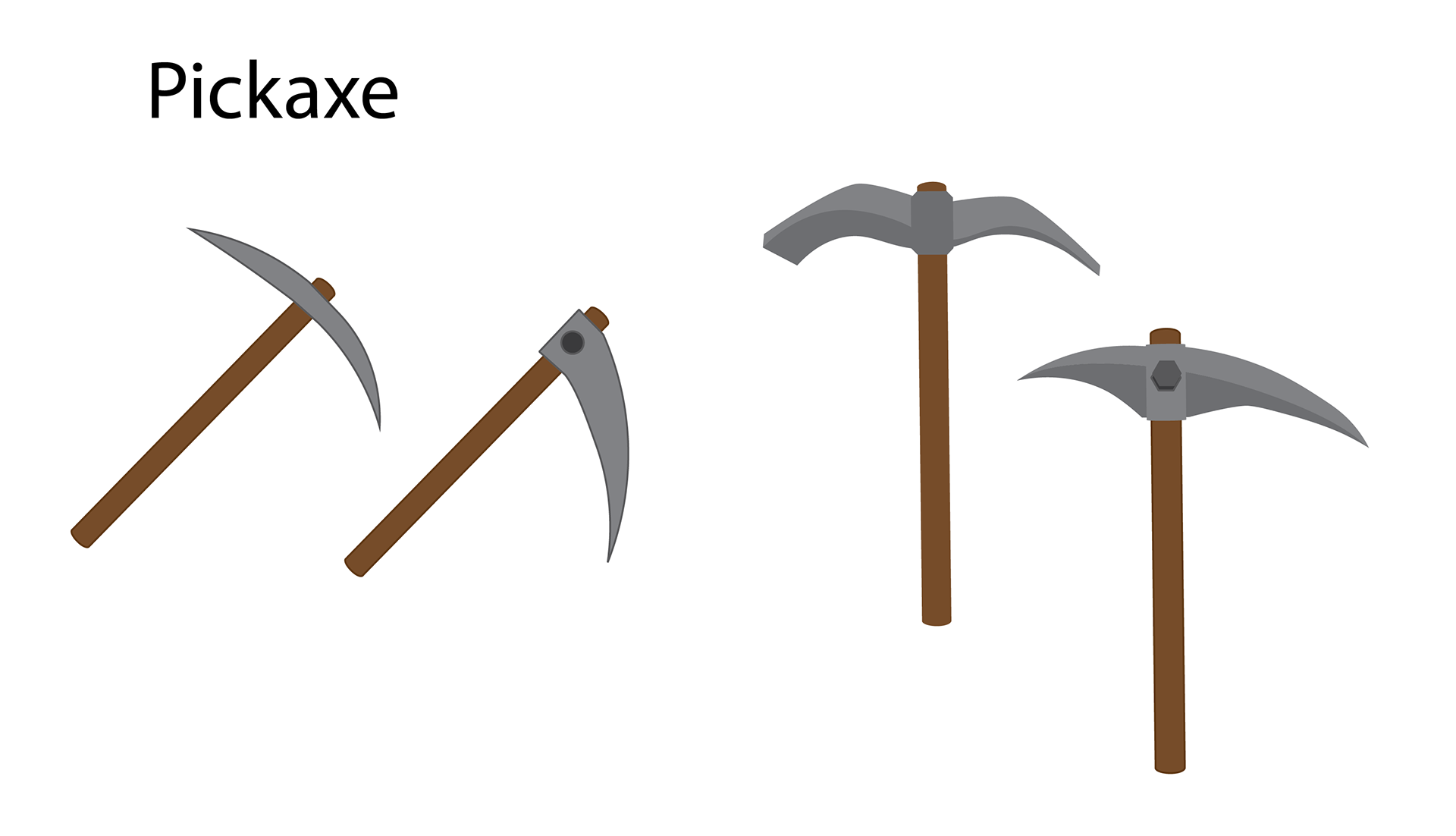 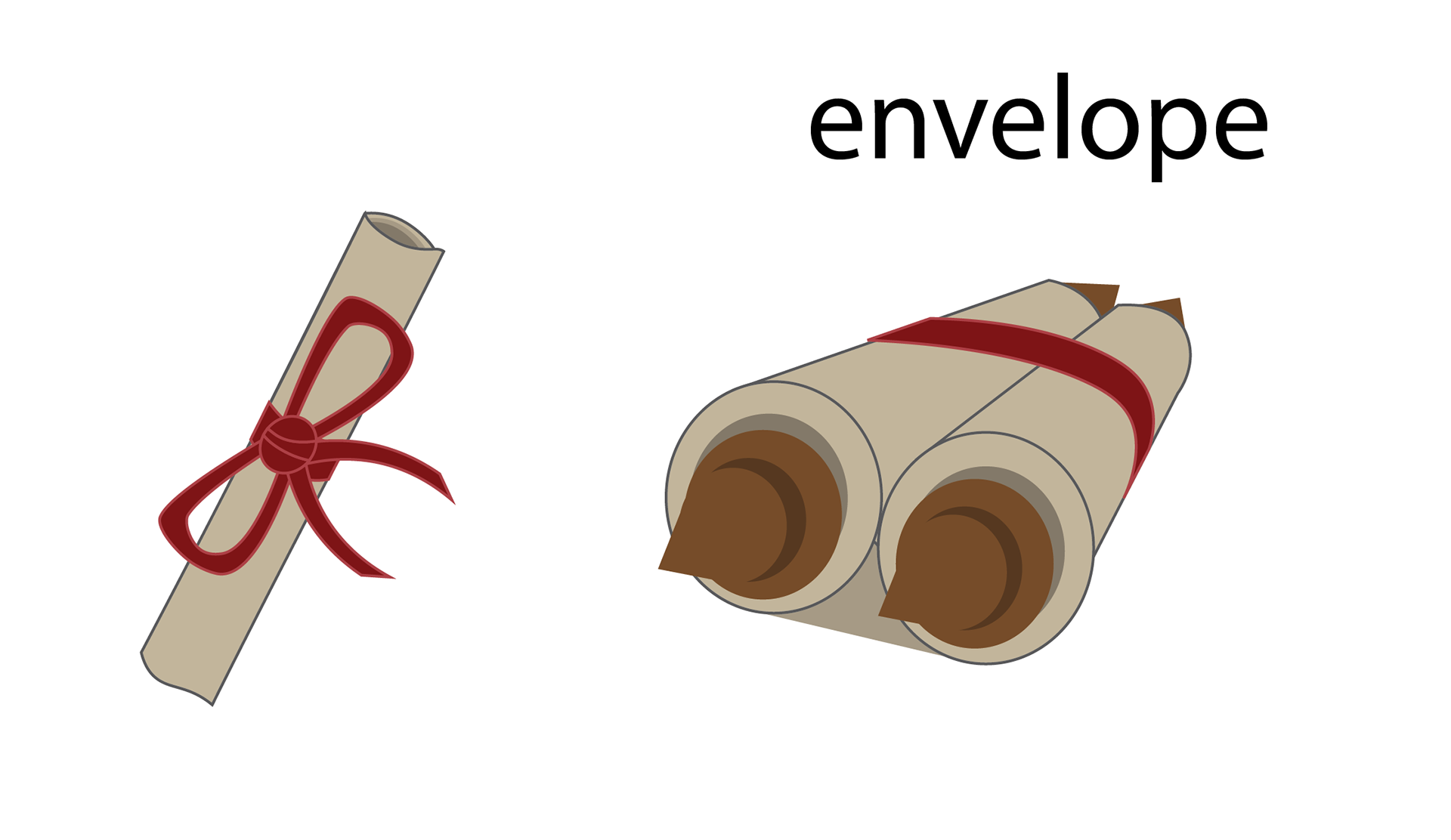 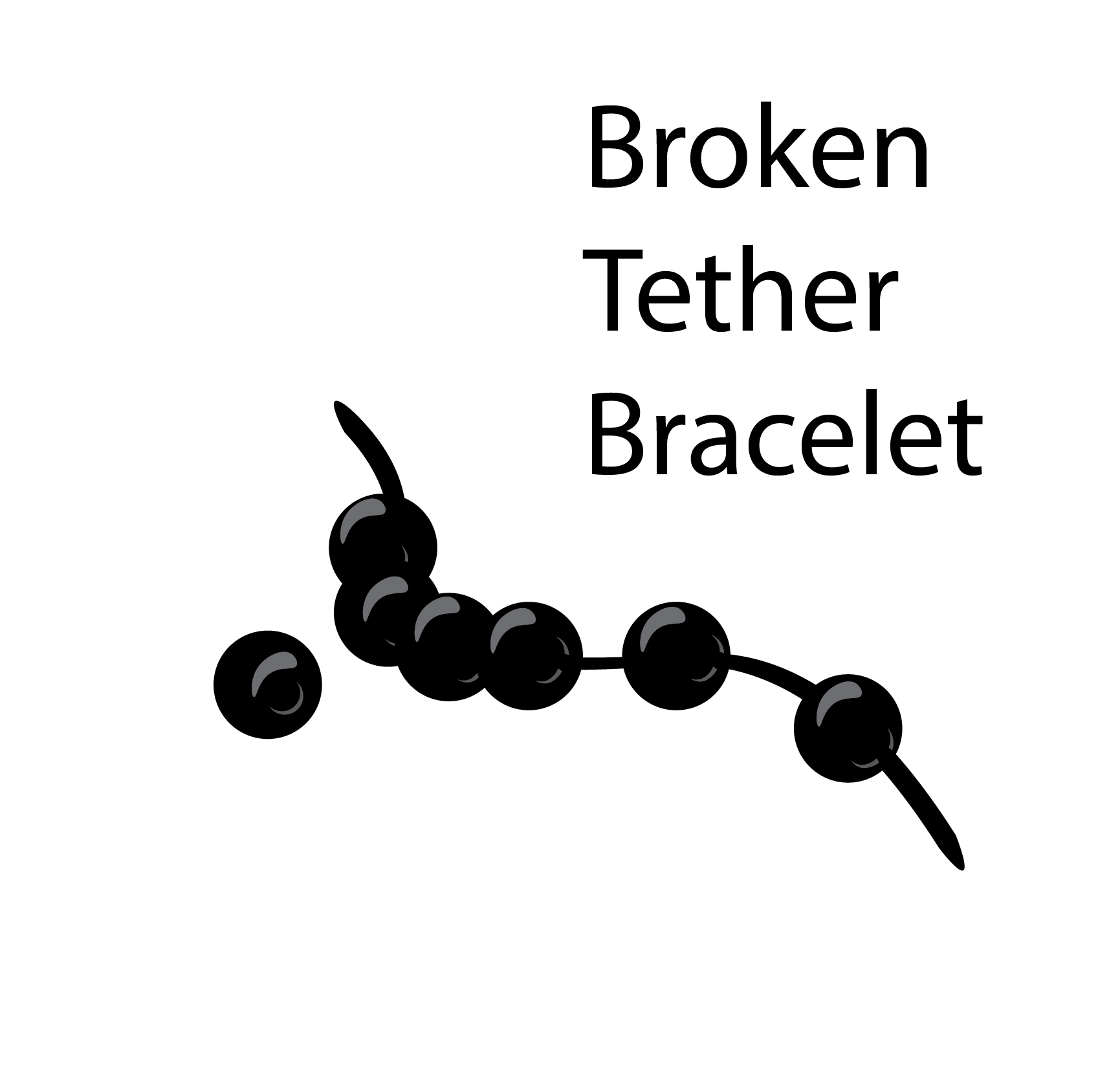